3D Scanner – All You Need to Know About 3D Scanners 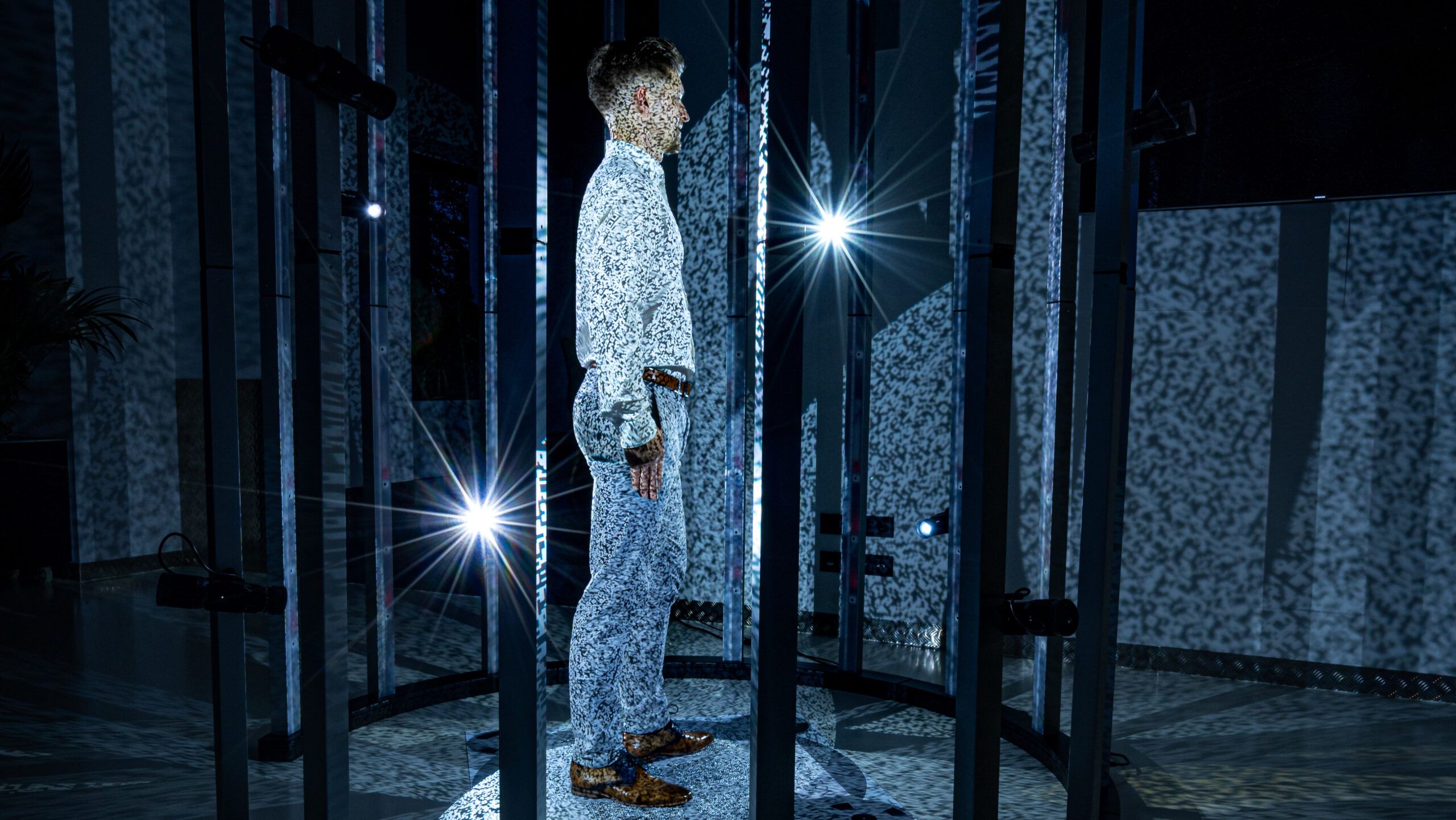 What is a 3D Scanner?

3D Laser Scanning is a non-contact, non-destructive technology for creating high-precision 3D models of real-world objects. It digitally captures the shape of physical objects using a line of laser light. A 3D scanner takes multiple snapshots of an object. The shots are then fused into a 3D model, an exact three-dimensional copy of the object, which you can rotate and view from different angles on your computer. In other words, 3D laser scanning is a way to capture a physical object’s exact size and shape into the computer world as a digital 3-dimensional representation.

A 3D scan is a three-dimensional image of part of an object’s surface. Sets of 3D scans form a 3D model. Just as 2D photos are made up of pixels, 3D scans are made up of tiny triangles, or polygons. Polygons form a polygonal mesh, which replicates the object’s geometry in minute detail.

Which technologies do 3D Scanners use?

Laser scanning uses a laser to measure an object’s geometry and create the model through the data obtained. The laser beam is swept across the surface, and the device uses angle encoders of the beam projector and the return “time-of-flight” to calculate the location of each point in 3D space. Once all of the points are captured and recorded, a dense point cloud results. To capture a complete object, the laser scanner or object is moved, and the scan repeated.

White light 3D scanning utilizes a projector (often LCD) and one or more cameras to map an area or object. Light patterns are projected onto the surface, and the camera then records the surface by measuring where and how the light deforms around it. To ensure every angle is captured, the scanner is moved around the object, or the object is moved in front of the scanner. The result is a point cloud similar to what laser 3D scanning produces, with the same option of producing a polygonal mesh.

How do laser technology scanners work? Specialized software drives the laser probe above the surface of the object. The laser probe projects a line of laser light onto the surface while 2 sensor cameras continuously record the changing distance and shape of the laser line in three dimensions (XYZ) as it sweeps along the object.

Handheld 3D scanning is a solution designed for those who want quality 3D scans for an affordable price. Hand-held laser scanners create a 3D image through the triangulation mechanism described above: a laser dot or line is projected onto an object from a hand-held device and a sensor measures the distance to the surface.

3D Fascinations 3D full body scanners are the most reliable, easy-to-setup, and robust solution currently available in the market. A full-body scanner is a device that detects objects on or inside a person’s body for security screening purposes, without physically removing clothes or making physical contact.

Three distinct technologies have been used, though the use of Backscatter X-ray has now been discontinued in many countries:

Use cases for 3D Scanners

Innovative 3D scanners are widely used in industrial design, engineering, and manufacturing, due to their ability to quickly and precisely capture the required data. Without these advanced 3D devices, measurements would have to be collected by outdated manual methods, which can be too costly and time-consuming. Useful during each stage of product design, testing, development, launch, and aftercare, powerful 3D scanning solutions significantly accelerate the workflow, help avoid costly mistakes, and enhance productivity.

The healthcare industry has greatly benefited from integrating 3D scanning into its numerous procedures. Used for research, patient care, and creating personalized medical solutions, it has brought remarkable changes to the field. Speed, precision, and most importantly, the safety of various stationary and portable 3D scanners, have allowed medical professionals from all over the world to implement and make the most of these pioneering technologies, significantly improving existing processes while creating new ones.

Prototyping and 3D printing is another frequent use case for 3D scanning software. 3D scanners enable you to take a physical product, scan it into a digital format (e.g. the STL file format), and work with the digitized model to create prototypes that are then printed by 3D printers.

In order to even use a 3D scan, some sort of software will be required. Towards that end, a whole range of software is available. Depending on your scanner, software may be provided. Otherwise, be mindful of the type of reconstruction required by whatever technique you’re using.

It’s generally advisable to have both a good graphics card and a good processor on your computer. The graphics card should have Opencl and Opengl.

Perhaps you’ve seen the term “3D printer scanner” and wondered what it was? If so, it’s important to know that the proper term is simply “3D scanner”. If “printer” appears, it’s likely only because scanners are often used alongside 3D printers.