All you need to know about 3D Scanning 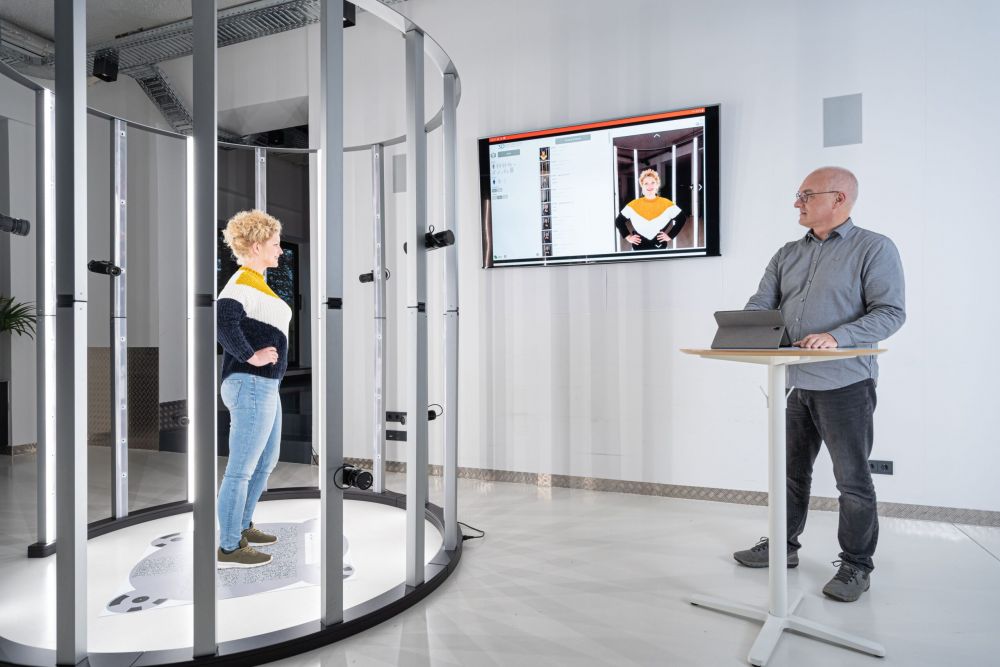 What is 3D Scanning?

3D scanning is a technique used to capture the shape of an object using a 3D scanner. The result is a 3D file of the object which can be saved, edited, and even 3D printed. Many different 3D scanning technologies exist to 3D scan objects, environments, and people. Each 3D scanning technology comes with its own limitations, advantages, and costs.

Laser triangulation-based 3D scanners use either a laser line or a single laser point to scan across an object.

The laser is first cast by the 3D scanner. As the laser light reflects off the 3D scanned object, its initial trajectory (direction) is modified and picked up by a sensor. From the modification of the laser trajectory and trigonometric triangulation, the system can discern a specific deviation angle. The calculated angle is directly linked to the distance from the object to the scanner.

When the 3D scanner collects enough distances, it is capable of mapping the surface’s object and of creating a 3D scan.

Time of flight scanners are essentially laser range finders operated via automation. They measure distance to an object or surface by emitting a pulse of laser light and measuring the time it takes for the light to bounce off the surface and return to the sensor.

The scanner will quickly move the laser in order to measure every point in its field of vision. Most time-of flight scanners are capable of measuring tens of thousands of points per second. These scanners are typically used in surveying and environment scanning.

The system is then capable of examining the edges of each line in the pattern and to calculate the distance from the scanner to the object’s surface. The structured light used for 3D scanning can be white or blue and generated by numerous types of projectors, such as Digital Light Processing (DLP) technology. The projected pattern is usually a series of light rays but can also be a randomized dot matrix 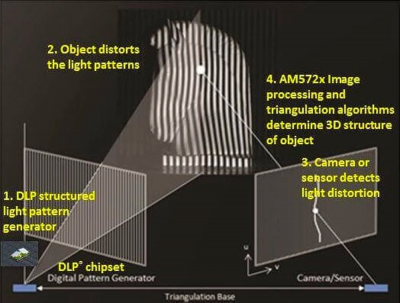 Photogrammetry uses computer vision algorithms to reproduce geometry from a series of photos. A large number of photos are taken with some overlap in between, and the algorithm calculates the geometry based on changes from one photo to the next. In professional photogrammetry setups like 3D Fascination Scanners multiple cameras are used, allowing all of the photos to be taken at once especially to scan persons and pets.

The primary advantage that photogrammetry has is accessibility. All that’s required is a camera, a computer and the correct software. There are even a number of open source software packages available. The downside is that photogrammetry is not as accurate compared to Laser or other scanning technologies. 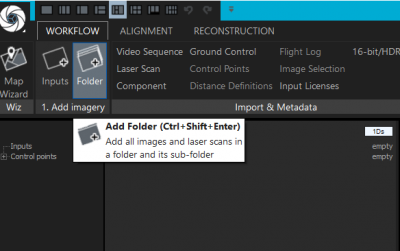 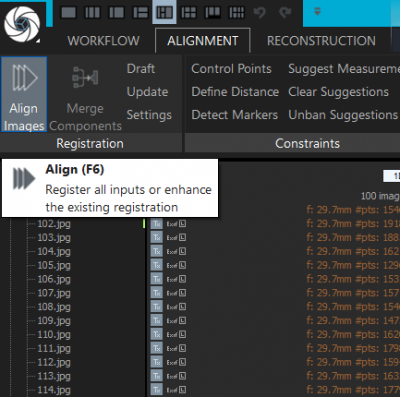 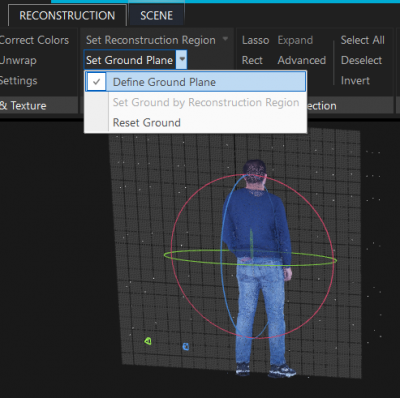 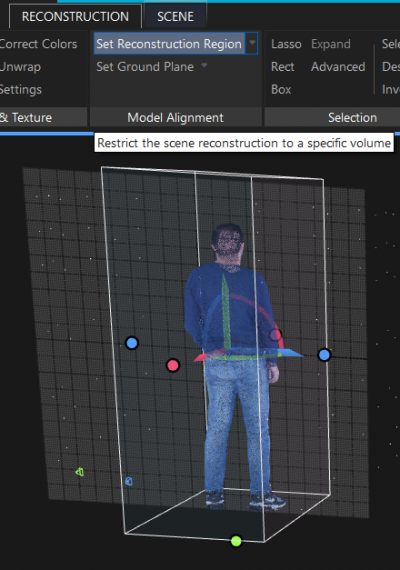 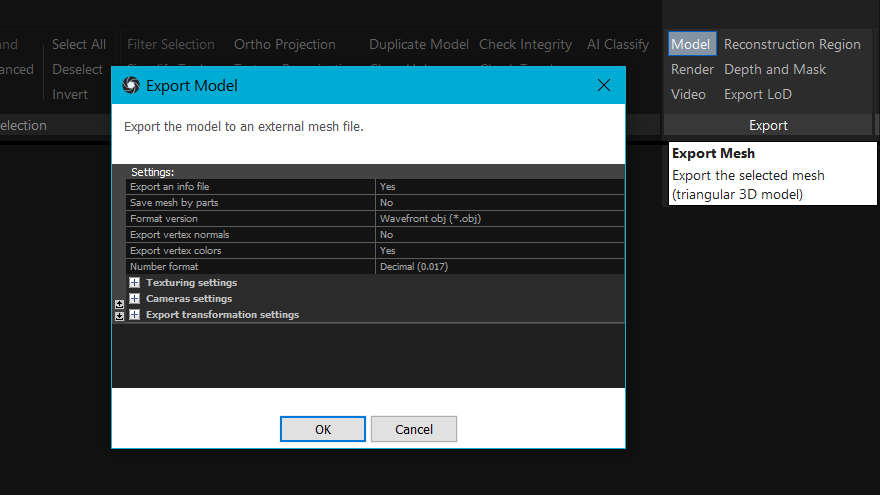 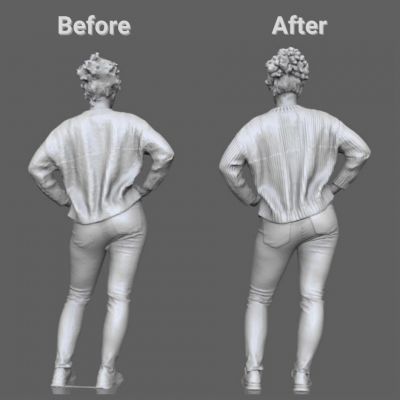 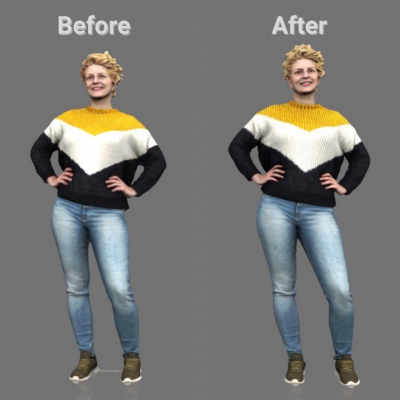 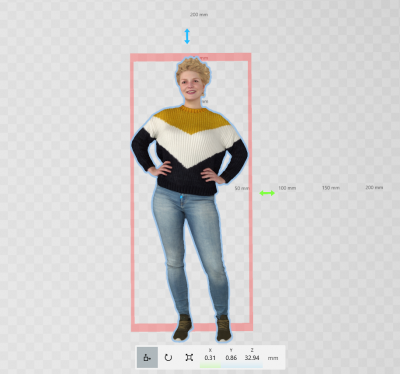